Tarneeb is one of the most popular card games in the Middle East, and is suitable for the whole family. It is a 4 player game where sets of two players form teams (partners would sit across from each other). A standard 52 card deck is used, and each suit is ranked from the Ace (highest) to the two (lowest).

A team earns points by winning a Set or by making the other team lose a Set. A Set consists of 3 stages: the 'Talab' or 'Bid' stage, the 'Play' stage, and the 'Score-Counting' stage. After a Set is over, a new Set kicks off. The process continues until one of the two teams passes a predetermined Terminal Score (typically 31), and wins the game!

Players have to place a bid between 7 and 13, or choose to pass on their turn. Players bid on how many hands (or tricks) they believe their team could win in order from the dealer. The next player's bid has to be more than the the current highest value bid, or they can choose to pass. The Player with the highest bid picks the Trump suit, i.e. the "Tarneeb".

The Player who picked the Tarneeb suit starts the first round or hand, and the player of each winning hand starts the next one. After a player plays a card, the player on the right has to play a card of the same suit if possible. If a player does not have the suit being played, then a card from any suit can be played. If all played cards are of the same suit, the player who played the highest card wins that hand. Any card of a different suit (other than the Tarneeb) is worthless, and cannot win the round. If Tarneeb suit cards are played, the player who played the highest Tarneeb card wins.

Each team (2 players) shares one score count. If the team who called the Tarneeb gets at least its Talab or Bet count in hand, it wins that set. The team's score is increased by the number of hands won and the losing team gets nothing. If the team who called the Tarneeb couldn't reach Talab value, that value is subtracted from their total score, while the other team's achieved hands are added to their total score. 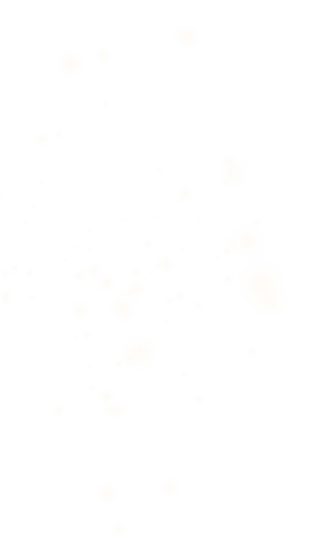 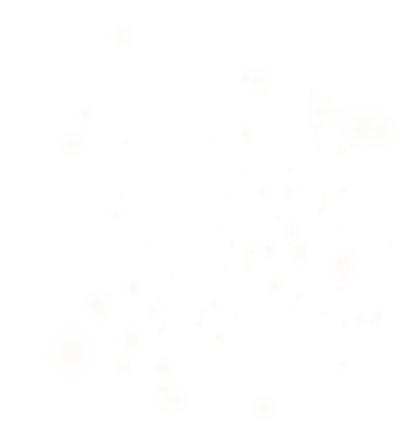 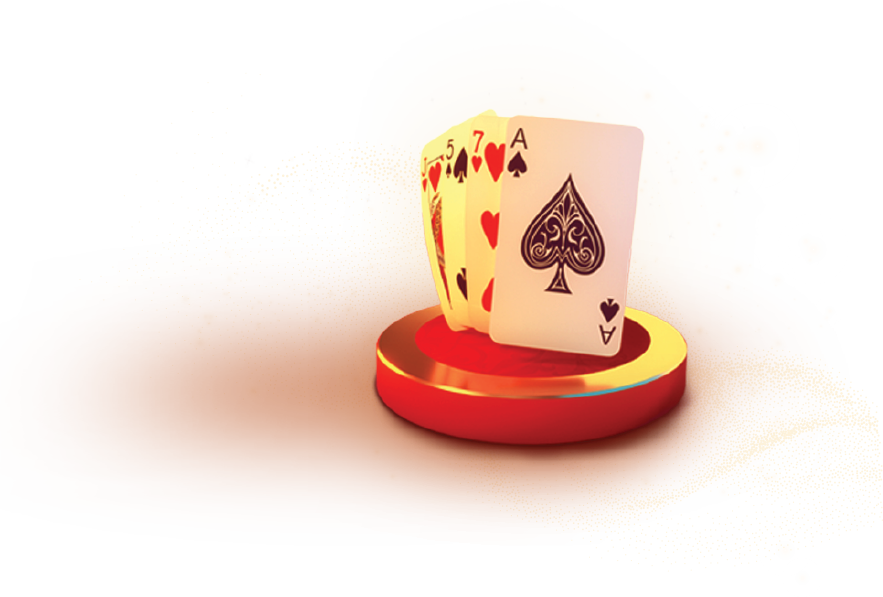